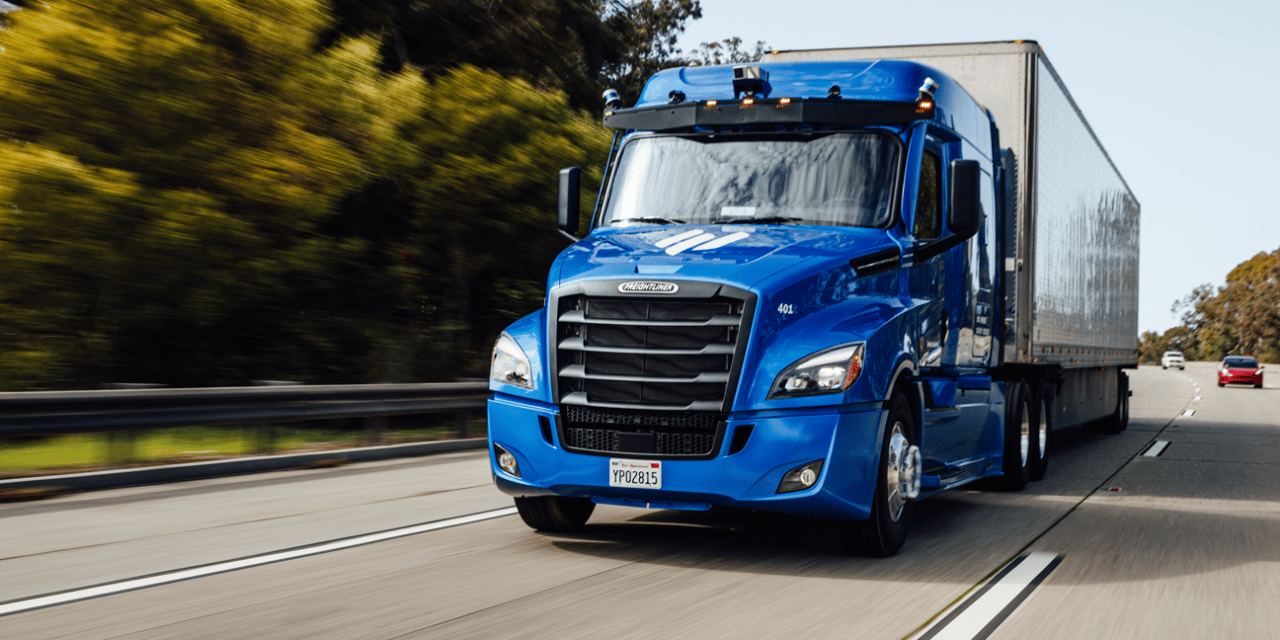 The company continues to set a leading standard with zero reportable DOT and NHTSA crashes, backed by its operational safety processes and state-of-the-art technology stack.

NHTSA issued the SGO to evaluate whether the manufacturers of ADS and ADAS systems are meeting their statutory obligations to ensure that their vehicles and equipment are free of defects that pose unreasonable risks to motor vehicle safety. Notably, the SGO requires developers of ADS, such as Embark, to report all public road crashes to NHTSA while ADAS developers are only required to report more severe crashes such as those resulting in hospitalization or death. The full datasets released by NHTSA can be found at this link.

Since its founding in 2016, Embark has never been involved in an NHTSA- or FMCSA-reportable crash. This impeccable safety record is made possible by Embark’s high operational standards and technical capabilities such as Vision Map Fusion (VMF). NHTSA’s crash data released yesterday lists 3 crashes involving autonomous trucks across the industry over the past year out of 130 total reported ADS-involved crashes across all vehicle types, showing the industry’s strong progress.

Embark continues to prioritize safety throughout its operations and test fleet as it moves toward commercialization. Through its Partner Development Program, Embark has worked with leading national trucking fleets to develop rigorous dispatching criteria and enhanced pre-trip inspection procedures. This work creates a high safety standard during Embark’s testing period that will transfer over to commercial use of Embark’s system by leading fleets. The company recently began 24-hour-per-day testing in Texas and has significantly grown its operations team – including safety drivers, AV operators, and other safety operations personnel – while continuing to reinforce its safety culture.

“Embark sets a high standard for the industry on operational safety and compliance, and the NHTSA data release is a testament to the work performed every day by our engineering and operations team,” said Stephen Houghton, COO of Embark. “Embark’s safety record is a strong signal that autonomous vehicles can create safer roads for all road users.”

Embark’s patent-pending VMF technology is another key factor in enabling safe operations in a variety of conditions across the US Sunbelt. Unlike ADS systems that rely on HD maps to navigate, VMF dynamically adapts to changes in the roadway, allowing Embark-powered trucks to safely identify and react to situations that can be hazardous for other ADS software.

“Vision Map Fusion enables the Embark Driver to navigate complex, unexpected scenarios, in a more adaptable way than traditional HD map solutions,” said Embark Co-founder and CEO Alex Rodrigues. “Our tech stack has been designed from the ground up to prioritize safety and prepare for dynamic, real-world road scenarios encountered on highways, and enables the industry-leading safety record we see validated in this new data.” 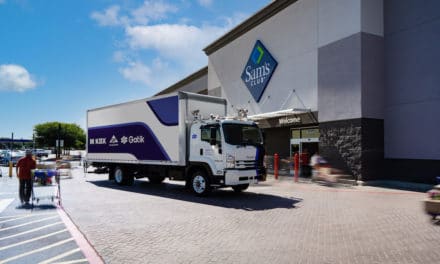 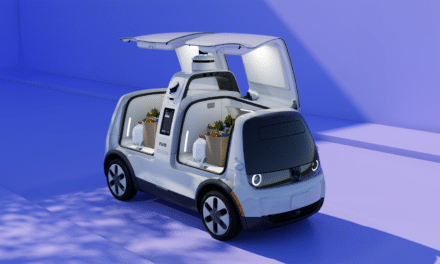 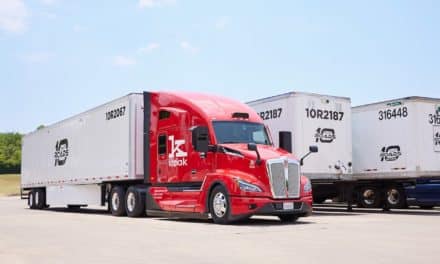 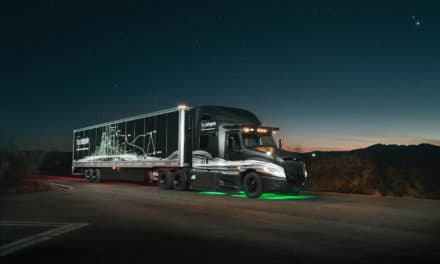