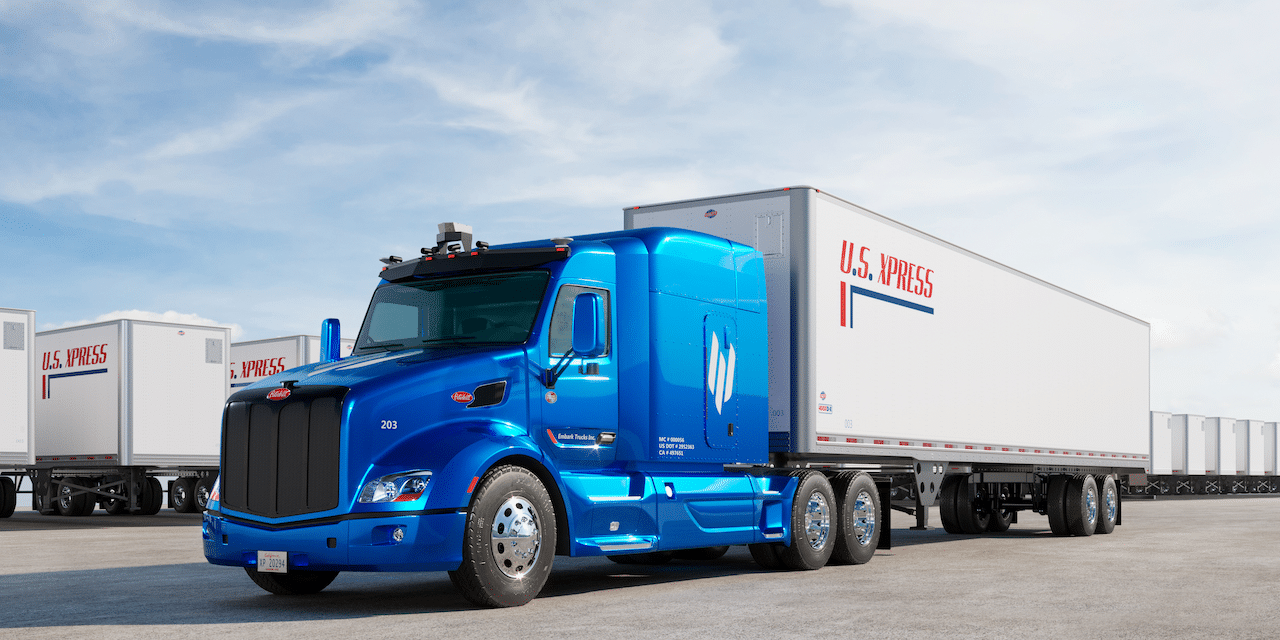 SAN FRANCISCO and CHATTANOOGA, Tenn. – Embark Trucks, a leading developer of autonomous technology for the trucking industry, announced that U.S. Xpress has joined the Embark Partner Development Program and plans to add its terminals to the Embark Coverage Map. This partnership marks a significant milestone by adding a fleet’s properties into an autonomous truck developer’s transfer point network.

Embark pioneered the transfer point model in 2019 when the company unveiled its first sites in Los Angeles and Phoenix. Transfer points are used to move freight from driverless, long-haul trucks to driver-enabled trucks for first- and last-mile delivery. Since developing the model, Embark has conducted hundreds of hauls through these sites, refining required transfer point features and developing process flows for important onsite activities.

U.S. Xpress’ nationwide terminal network presents an opportunity for a carrier to leverage its existing real estate footprint to support efficient autonomous trucking operations. Through this partnership, Embark and U.S. Xpress will identify priority terminals based on traffic patterns, customer needs, and technical requirements. The companies will start with two terminals in Sunbelt states, creating a clear path to opening a high-volume lane for autonomous hauling.

“We’ve established U.S. Xpress as a carrier leader in autonomous trucking and this partnership is further evidence of our intention to be an early adopter of autonomous vehicle technology,” said Eric Fuller, President & CEO of U.S. Xpress. “Through this partnership with Embark, we’re taking the next important step in planning and preparing our terminal network to support executing our autonomous strategy.” 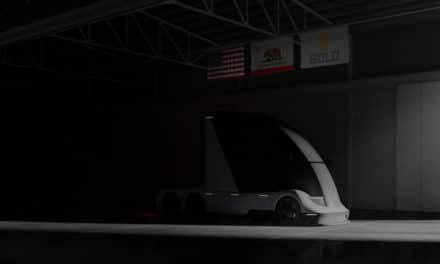 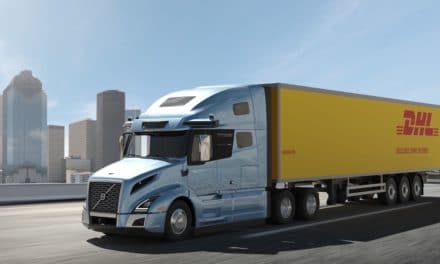 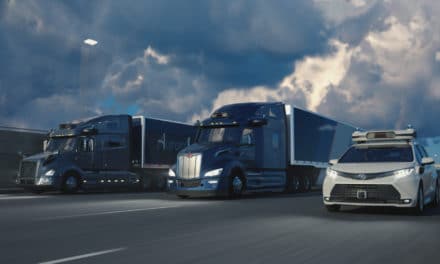 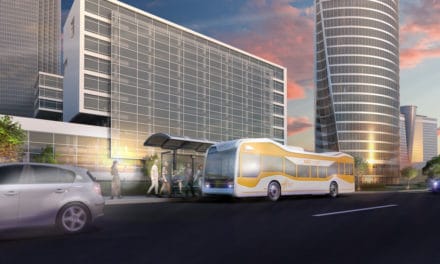