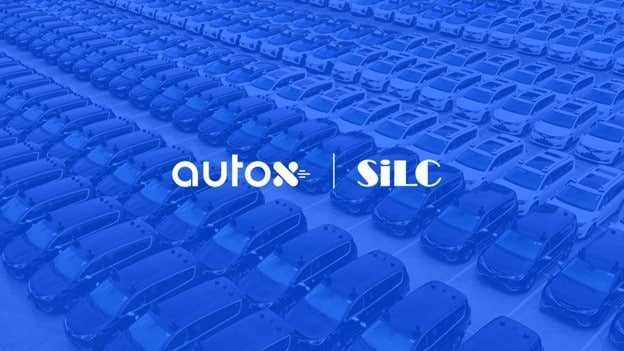 Having recently announced that its RoboTaxi fleet has grown to more than 1,000 autonomous vehicles, AutoX is on a mission to democratize autonomy. The company’s self-driving platform is capable of handling the most challenging and dynamic traffic scenarios in urban cities around the world. AutoX is using SiLC’s Eyeonic Vision sensor to deliver highly detailed and accurate instantaneous velocity and ultra-long-range information to augment other sensors in its proprietary hardware stack. Positioned for scale, earlier this year AutoX unveiled Asia’s first L4-dedicated automated production facility to equip its fleet.

“At AutoX we are laser-focused on, and fully committed to, our mission of democratizing autonomy — to accelerate the advent of fully driverless cars,” noted Jianxiong Xiao (Professor X), founder and CEO of AutoX. “We’re excited to work with the world’s leading 4D LiDAR chip supplier. Together, we are building safer transportation and bettering lives for the world.”

Announced in December of 2021, SiLC’s Eyeonic Vision Sensor is a first-of-its-kind FMCW LiDAR transceiver. At the nexus of the Eyeonic Vision Sensor is SiLC’s silicon photonic chip which integrates LiDAR functionality into a single, tiny chip. Representing decades of silicon photonics innovation, this chip is the only readily integratable solution for manufacturers building the next generation of autonomous vehicles, security solutions, and industrial robots.

“In addition to being the only fully chip-integrated solution on the market, SiLC also has demonstrated the longest-range FMCW LiDAR operation,” said Dr. Mehdi Asghari, SiLC’s CEO and founder. “This and the combination of precision velocity enables a vastly simplified and lower latency perception stack. We’re pleased to partner with AutoX, a company dedicated to improving the safety and performance of autonomous vehicles.” 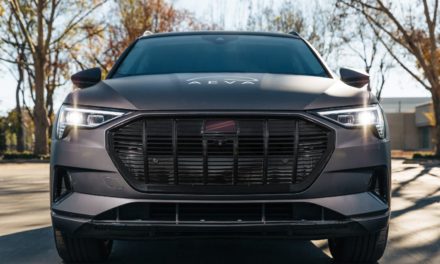 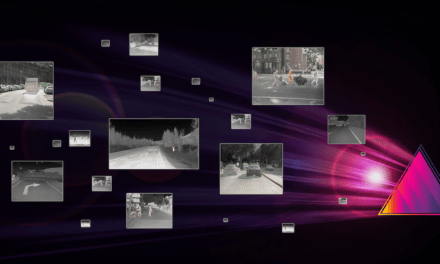 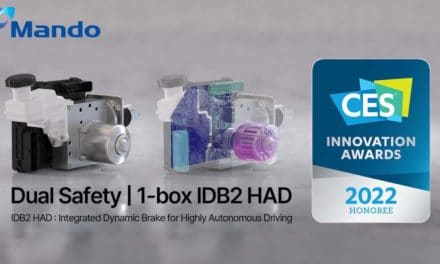 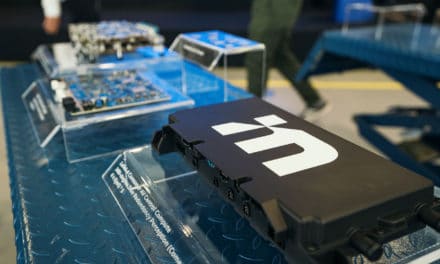