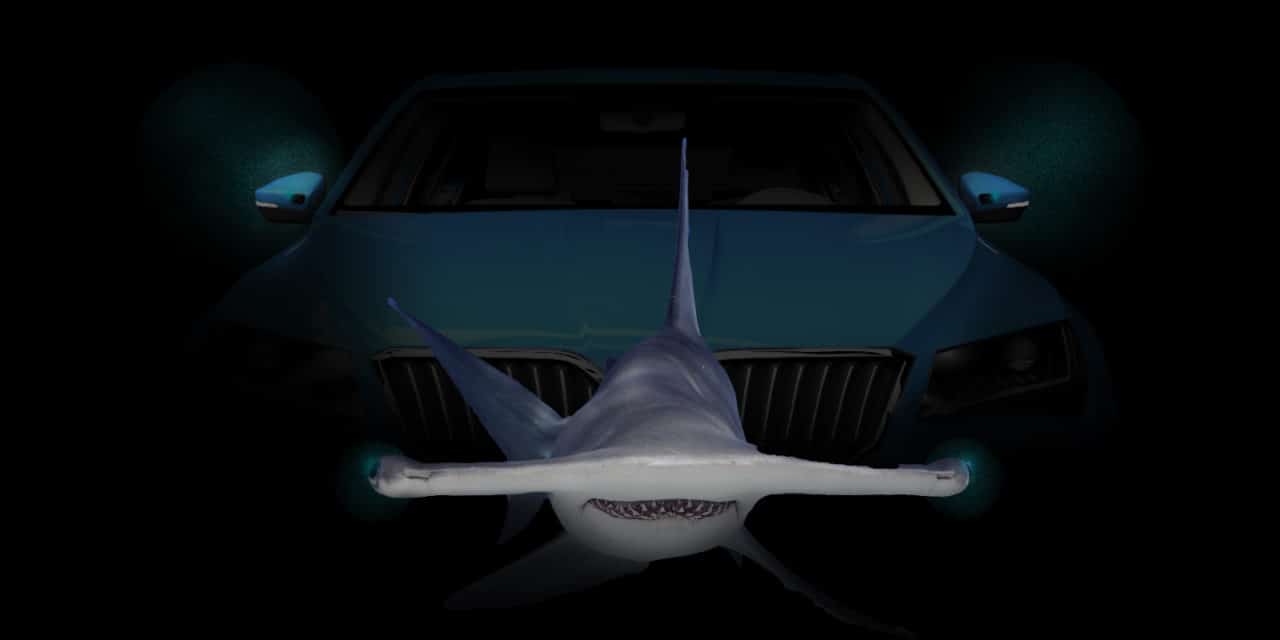 SOMERVILLE, MASS. – NODAR, the leading provider of 3D vision technology for driver-assisted and fully autonomous vehicles, announced today that it has been awarded a U.S. patent for its multi-camera 3D vision technology. The NODAR solution deploys high-performance computer vision software to make self-driving far safer for Advanced Driver Assistance Systems (ADAS) in SAE L2+ and L3 passenger vehicles, as well as L4 autonomous trucks and robotaxis. The unique new sensor solution applies proprietary software algorithms to maintain alignment between multiple cameras mounted independently on the vehicle, enabling the vehicle to have a complete understanding of its surroundings at all times.

NODAR has been awarded U.S. Patent No. 11,282,234 for its “Non-Rigid Stereo Vision Camera System.” NODAR’s patent application describes how the system tracks the relative motion between two or more cameras and keeps them calibrated with respect to one another, whether camera positions vibrate or shift rapidly or slowly. Manufacturing is simplified because factory calibration is automated, entirely removing the need for manual alignment.

“Some 250 million partially or fully self-driving vehicles are slated for production this decade, all of which require reliable 3D information to make safe driving decisions. It’s important that 3D sensors work in real time and with sufficient resolution to identify any hazardous obstacle, and also satisfy the pricing demands of this market,” says Dr. Leaf Jiang, NODAR’s CEO and Founder. “At NODAR we have reimagined the proven technique of stereo vision in order to deliver on these requirements. We are so excited that this patent has been awarded, as it protects the algorithmic ‘special sauce’ we created to support the performance and pricing demands of the automotive world, and provides the solid IP foundation on which we will build our company.”

NODAR’s newly-patented Hammerhead™ 3D Vision technology is a vital safety component in autonomous driving and ADAS development. By mounting two or more cameras independently on the vehicle, Hammerhead is able to compare images from each camera and triangulate the distance to every pixel in the scene, in real time, up to 1,000 meters away from the car or truck. Not only is the range of the system unprecedented in the industry, but Hammerhead also provides ultra-precise range measurements and has been proven to detect obstacles as small as 10 centimeters at 150 meters from the car. Together, Hammerhead’s long range and precise distance measurement capabilities provide the vehicle with the time and assurance to make safe routing decisions.

“The NODAR system marks a significant step toward safer autonomous driving,” according to board member Klaus Kompass, an automotive safety expert and former vice president of vehicle safety at BMW. “Extremely accurate long-range sensing enables AVs to detect obstacles that other systems would miss. Most importantly, it detects dangerous objects at such a distance that even trucks traveling at highway speeds would have plenty of time to avoid a collision. It’s an advance that could undoubtedly save lives.” 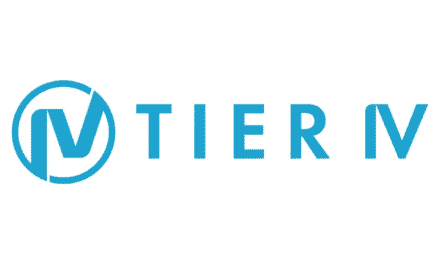 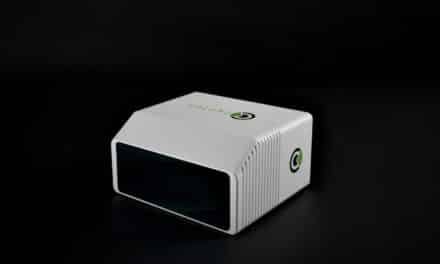 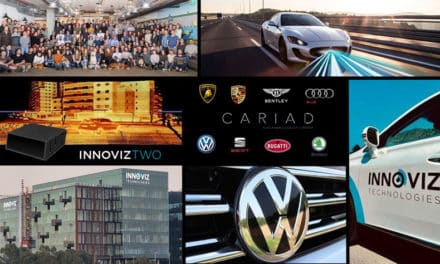 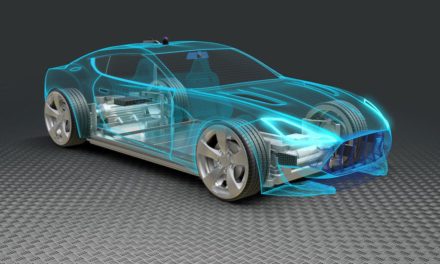