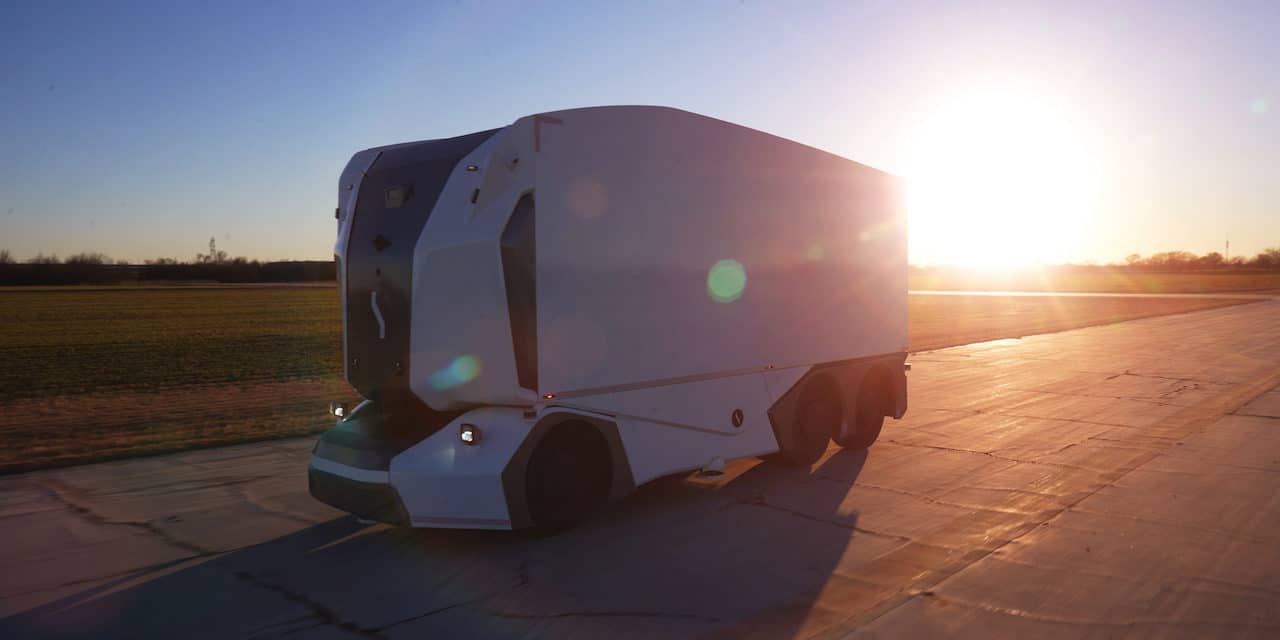 Creates an entirely new type of shipping job, one that will allow for more regulated working conditions compared to conventional trucking and solve for the global shortage of trucking resources

AUSTIN, Texas – Swedish freight technology company Einride announced today at SXSW the official introduction of the world’s first Remote Pod Operator, a role that has been fulfilled with the hiring of long-time trucking veteran Tiffany Heathcott. The position will shift how humans play a role in the increasing prioritization of autonomous vehicles in the freight industry, enabling a strong safety case that is scalable from day one for shippers looking to automate their shipping fleets.

The Remote Pod Operators will observe and support an Einride Pod that is operating in automated drive mode to ensure they run optimally and safely as they ship goods on behalf of Einride’s customers. Given the pods’ autonomous capabilities, the operators will not drive the vehicles but instead will be able to provide operational support to multiple pods at a time via their Automated Driving Systems, creating further efficiency that will ultimately allow for increased autonomy. In contrast to conventional trucking, remote operation will be safer, involve more regular hours, and provide a more hospitable work environment for operators.

“As we continue to scale our autonomous and electric solutions, we knew that we also needed to look at the jobs that are required to support safe and scalable implementation and we saw a market gap for this kind of role,” said Robert Falck, CEO and Founder at Einride. “We believe that going autonomous does not equate to losing the human element. We believe the opposite, that tech is stronger with the human element still in the loop and we are dedicated to creating a safer rollout of our autonomous and electric technology with this remote operation approach.”

In order to become a Remote Pod Operator at Einride, operators go through a full trainee program which is created and accredited by Einride personnel. The first of its kind process includes supervised training with the Einride Pod and Remote Pod Operation Station where operators are trained and tested on all the various operating modes and safety protocols. All U.S. Remote Pod Operators are also required to have an Active CDL license B class or above in addition to previous commercial driving experience.

“When I came across the opportunity to partner with Einride in this new role, I saw that this was one of the biggest steps I could play a part in in creating a better and more sustainable future for the next generation and the planet,” said Tiffany Heathcott, Remote Pod Operator at Einride. “Once other truck drivers are able to see what the remote approach to shipping can do for them, both on a professional and personal level, I’m confident that more and more will want to take part in creating lasting change.”

The team of Remote Operators has already expanded behind Heathcott and will continue to scale alongside growing autonomous operations Einride is providing customers both in the U.S. and in Sweden. Following the official U.S. expansion in November of 2021, Einride has opened up a regional office in Austin, with plans to officially establish a U.S. headquarters in New York. Regional offices in the Bay Area and Los Angeles will open later in 2022. 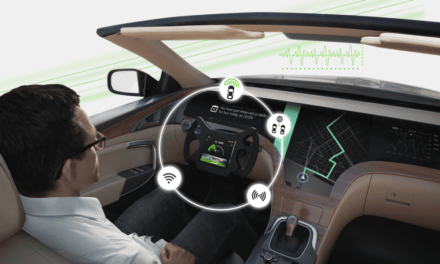 Self-Driving Vehicles: What’s the vision and future of regulation? 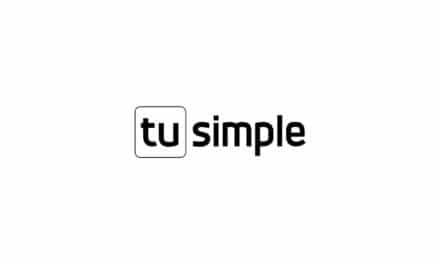 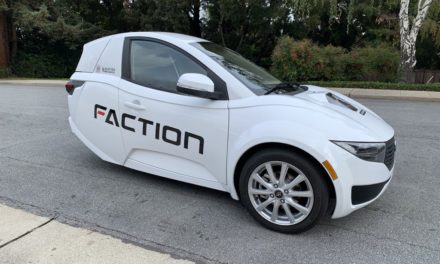 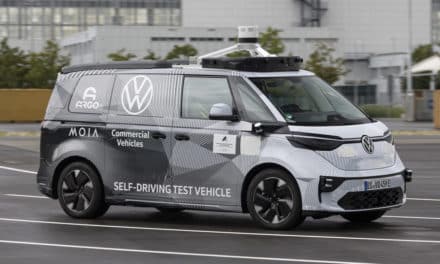