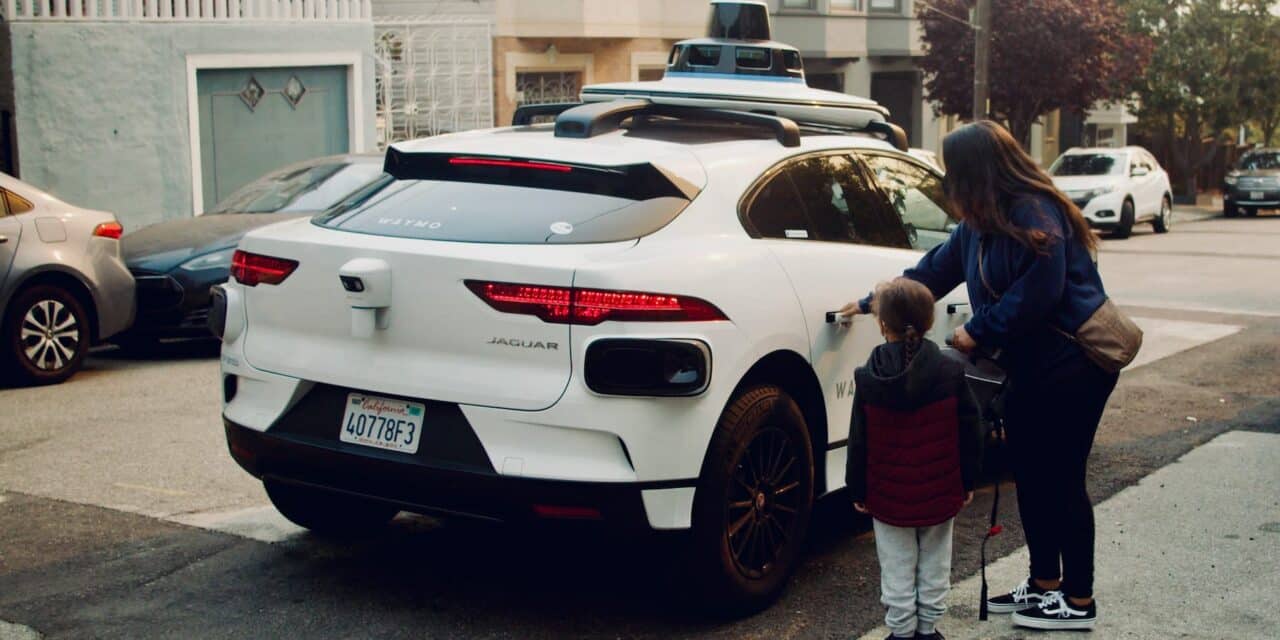 Waymo recently announced on the company’s website that it will soon be providing robotaxi services to residents in the Los Angeles, CA area. The company already provides autonomous rides in both Pheonix and San Francisco with more locations to come in the future.

Los Angeles will be Waymo’s next ride-hailing city, joining Phoenix and San Francisco as we expand to more locations. We’ve gotten to know many LA neighborhoods, including Downtown and Miracle Mile, Koreatown, Santa Monica, Westwood and West Hollywood, and we’ll begin driving autonomously in several central districts over the coming months as we prepare to serve Angelenos.

We’ll deploy a round-the-clock service that provides more accessible and dependable mobility options to all residents of LA – whether they’re carpooling to work along Pico, catching a ride to the nearest Metro stop, meeting up with friends at The Broad, or taking the kids to Dodger Stadium.

“When we think about our next cities, Los Angeles jumps out,” said Waymo’s co-CEO Tekedra Mawakana. “LA is a remarkable, vibrant place – and Waymo’s experience leaves us best positioned to tackle its driving complexity. We’re working closely with Angelenos to ensure we’re addressing the transportation needs and priorities of their communities as we bring the Waymo Driver to LA.”

Our operations in Los Angeles build on our unparalleled expertise across both ride-hailing and trucking. Everything we’ve learned over 12 years of autonomous driving has prepared us to serve Angelenos.

Waymo remains the only company operating a fully autonomous, commercial ride-hailing service for passengers round the clock in Phoenix’s East Valley – no NDAs, remote operators or pre-defined pick-ups. We’re the first and only company in the world providing autonomous ride-hail trips to and from an airport (Phoenix’s Sky Harbor), and we drive more fully autonomous miles in the U.S. than any other company. 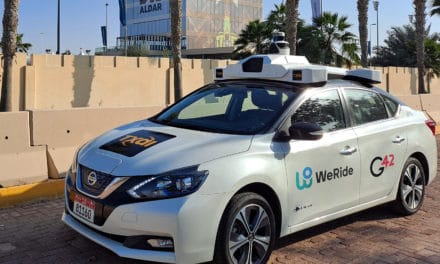 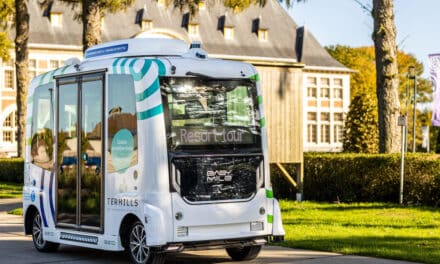 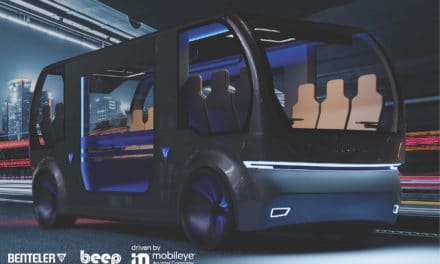 Autonomous Movers Set for US Launch in 2024 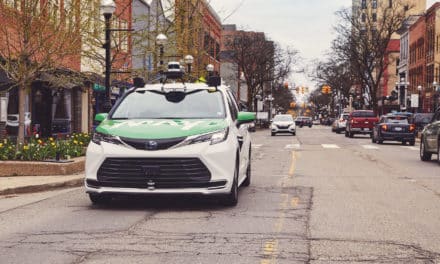