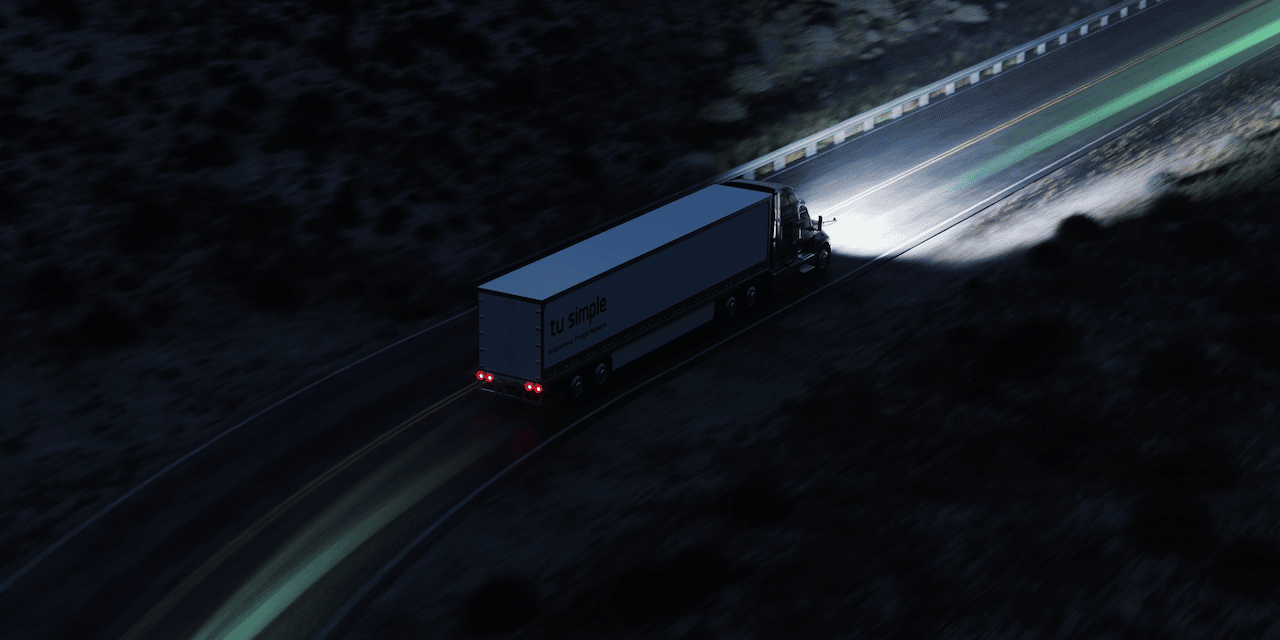 SAN DIEGO – TuSimple announced that the Board of Directors of the Company has terminated Dr. Xiaodi Hou, the Chief Executive Officer, President and Chief Technology Officer of the Company, and removed Dr. Hou from his position as Chairman of the Board and as a member of the Government Security Committee, effective as of October 30, 2022.

The Company announced that Dr. Ersin Yumer, TuSimple’s Executive Vice President of Operations, has agreed to serve as interim Chief Executive Officer and President of the Company during the pendency of the executive search. Brad Buss, our Lead Independent Director, will be Chairman of the Board. The Board is also actively engaged in the search to add new independent members to the Board.

These actions have been taken in connection with an ongoing investigation led by the Audit Committee of the Board that led the Board to conclude that a change of Chief Executive Officer was necessary.

“I would like to thank Xiaodi for his many contributions to TuSimple. His knowledge and vision have been invaluable to the development of TuSimple’s industry-leading technology and the growth of the Company. As we look ahead, I am delighted that Ersin has agreed to help us shepherd the Company through the next phases of its development.” said Brad Buss. “Transparency, good judgment and accountability are critical values to our Company. We take these values extremely seriously.”

“I look forward to working with the Board and the talented TuSimple Team to continue to move the Company forward.” said Dr. Yumer. He added, “The leadership team firmly believes in the benefits of our technology and is committed to the Company’s commercialization roadmap.”

The Board has engaged Russell Reynolds Associates to identify a new chief executive officer with relevant experience. 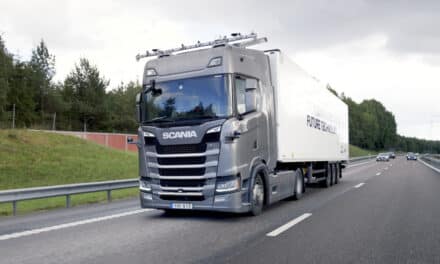 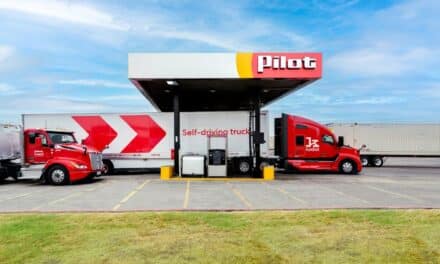 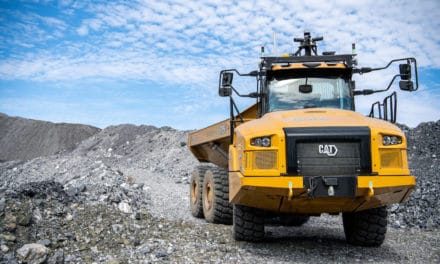 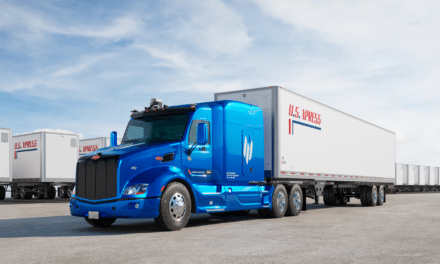