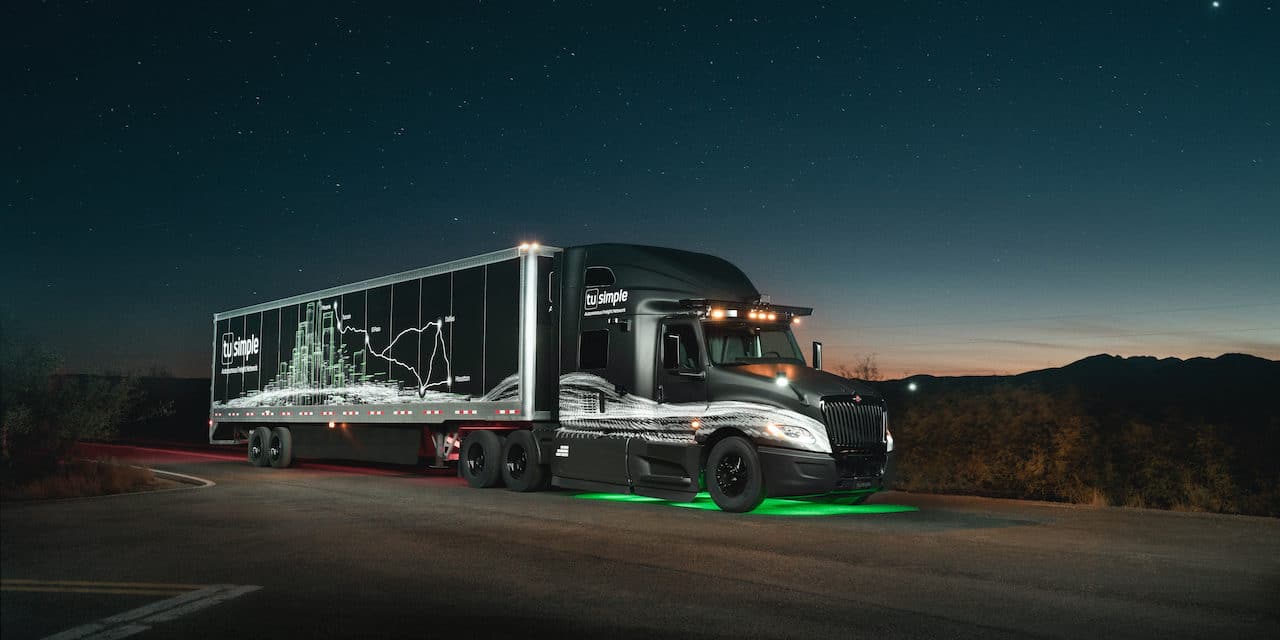 Completed over 550 miles of autonomous Driver Out operations to date on open public roads in real-world conditions: no human being in the vehicle, no teleoperation, no traffic intervention

“Partnering with TuSimple allows us to extend our operations beyond our rail hubs and serve our customers faster and more efficiently,” said Kenny Rocker, Executive Vice President – Marketing & Sales, Union Pacific. “This groundbreaking autonomous driving technology and our partnership provide us a significant opportunity to scale the technology in our network, proactively reducing global supply chain congestion.”

Building on its accomplishment of the world’s first Driver Out semi-truck run on December 22, 2021, TuSimple is today reporting an additional six successful fully autonomous runs. The seven total runs covered over 550 cumulative miles on open public roads without a human in the vehicle, without any teleoperation, and without any traffic intervention. Runs were conducted in various roadway conditions, including dense early-evening traffic and “back-to-back” runs on the same night.

Going forward, TuSimple plans to continue its ‘Driver Out’ program and progressively expand its scope to incorporate daytime runs and new routes while making regular improvements to its proprietary AV technology. By the end of 2023, TuSimple plans to achieve commercial viability by initiating continuous ‘Driver Out’ paid freight operations in a significant shipping area such as the ‘Texas Triangle.’

“Our repeatable and scalable ‘Driver Out’ operations marks a significant inflection point in our company’s history. We are the world’s first to complete all of the features of AV trucking technology,” said Cheng Lu, President, and CEO, TuSimple. “We are proud of our on-time delivery of this historic milestone and are excited to shift our full focus to commercializing our ground-breaking technology on an accelerated timeline.”

TuSimple continues to advance autonomous freight lanes across the sunbelt, making the movement of freight safe, fast, and efficient. To scale its operations in preparation for a nationwide expansion, the company recently provided technical specifications to commercial real-estate developers to prepare for future autonomous trucking operations, including a million square foot state-of-the-art facility within a 27,000-square-acre development as part of the AllianceTexas.

To date, TuSimple has over 11,000 unique mapped miles in its Autonomous Freight Network and plans to continue to scale its operations to support its distribution partners. 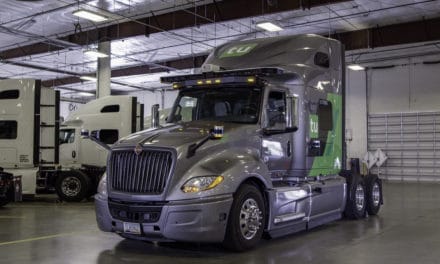 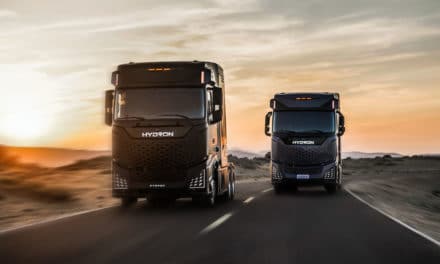 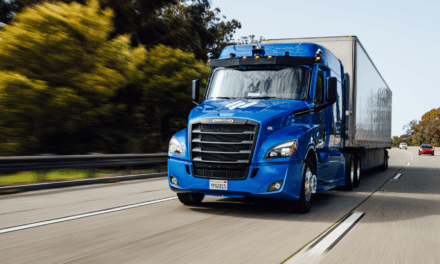 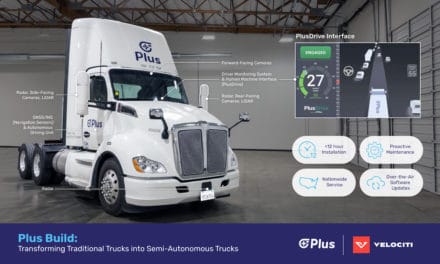