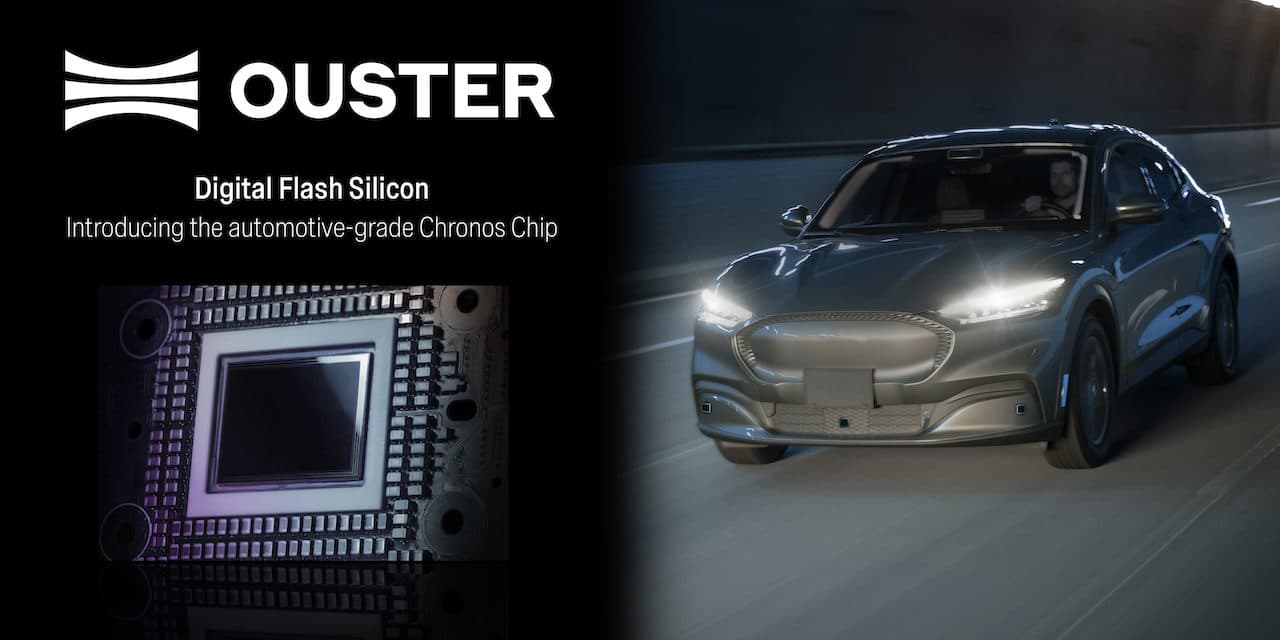 The Chronos chip harnesses Ouster’s proprietary digital lidar architecture and some of the latest advancements in semiconductor technology. This design allows Ouster’s DF sensors to benefit from the same dramatic performance improvements that made the digital camera ubiquitous across industries. With superior logic and performance capabilities, the Chronos chip delivers improved memory, dynamic range, and detection accuracy. Ouster expects the Chronos chip to be the most powerful SPAD-based lidar chip produced to date, reiterating the Company’s leading edge in digital lidar semiconductors and systems.

As the backbone of Ouster’s DF series sensors for automotive series production programs, the Chronos chip is designed to meet ASIL-B automotive functional safety requirements according to ISO 26262 and AEC-Q100 automotive qualifications. Ouster intends to tapeout the Chronos chip in late 2022, and to integrate the chips into the first sample units in 2023. Ouster expects the DF series to be available for mass-market passenger vehicles starting production in 2025.

“Since Ouster’s inception, we knew that digital VCSEL/SPAD technology would be the future of lidar and usher in a new era of autonomy across our four industry verticals. We consistently leapfrog current performance with each chip tape out for our OS sensors, and we are on track to do the same with our DF sensors,” said Mark Frichtl, Ouster’s Chief Technology Officer. “We believe our DF sensors powered by the new Chronos chip will be a major catalyst for growth over the coming years and position us for automotive production program wins.” 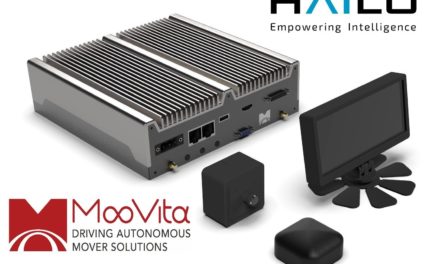 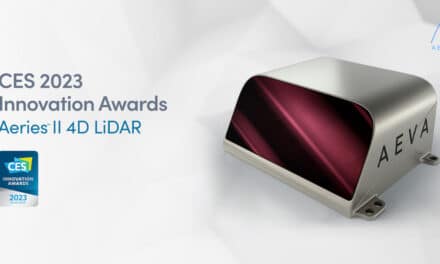 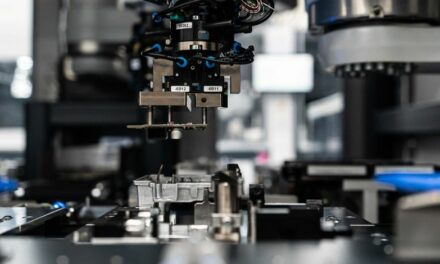 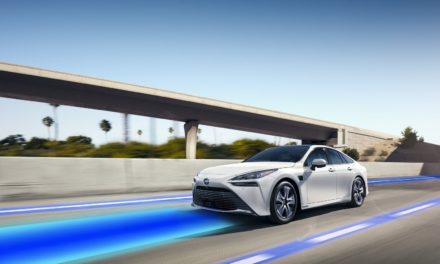