Munich – The BMW Group is launching a unique project that will see cars maneuver around production without requiring a driver. The Automated Driving In-Plant project is being realized in collaboration with two startups and will enhance the efficiency of new-vehicle logistics in plants and distribution centers.

The aim of the AFW pilot project is for vehicles to move autonomously around logistics areas and assembly – safely, efficiently and without requiring a driver. To make this happen, the BMW Group has been collaborating with Seoul Robotics from South Korea and Embotech from Switzerland. Launching in July 2022 at BMW Group Plant Dingolfing, the new system will first be trialed on two cars incorporating breakthrough technologies: the new BMW 7 Series and the fully electric BMW i7.

“Automated driving within the plant is fundamentally different from autonomous driving for customers. It doesn’t use sensors in the vehicle. In fact, the car itself is more or less blind and the sensors for maneuvering them are integrated along the route through the plant,” explains BMW Group project manager Sascha Andree. AFW builds on two key technologies: a sensor infrastructure to support vehicle localization and detect obstacles in the plant environment, and a drive-planning software that transmits controlled commands to the driverless vehicles via mobile communications.

Initially, the vehicles will only move through the assembly area and then to logistics. Fresh off the production line, they will drive themselves to a parking area, ready for their onward journey by train or truck. Essentially, the technology can be used from the moment the cars are capable of driving independently in production – just after the first ignition of the engine, in other words.

Seoul Robotics’s lidar detection software uses static monitoring sensors to create a digital twin of the environment, including object classification and vehicle localization, while Embotech’s drive-planning software steers, brakes, accelerates, and parks the driverless vehicles. Routes are calculated in real-time, and rather than needing to be trained or programmed for the current situation, each car is able to respond independently to its surroundings.

“This collaboration, with two young startups and an OEM like the BMW Group working together on a single project, is probably the first of its kind,” says HanBin Lee, CEO of Seoul Robotics. It was made possible by the BMW Group’s venture client unit, the BMW Startup Garage. Having discovered Seoul Robotics as a potentially interesting supplier of technologies, the BMW Startup Garage initiated the first proof of concept project, with Sasche Andree and team. After a product demonstration, Embotech was welcomed on board as well. “Without the BMW Startup Garage, we would never have been able to evaluate and test our solution,” says Alexander Domahidi, co-founder and CTO of Embotech.

The pilot project will run for several months. Later it will be rolled out further, initially on additional models at Plant Dingolfing and later in other plants as well.

Automated Driving In-Plant is a ground-breaking project in the automotive industry and just one of many success stories by the BMW Startup Garage. The venture client model has been in operation since 2015, working with the startups to evaluate their potential projects. It is a leading instrument for corporate venturing and seeks to purchase their products early on rather than taking over the startups themselves.

The BMW Startup Garage has successfully carried out more than 150 pilot projects with leading startups with this approach, with a cumulative investment volume of more than US$ 4.5 billion. 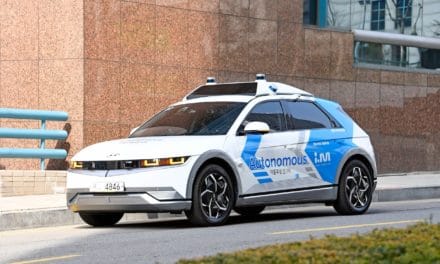 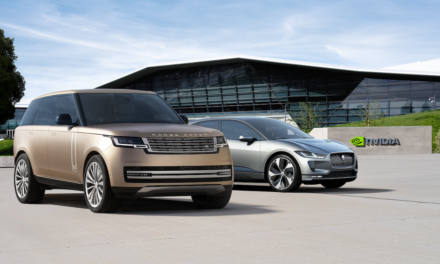 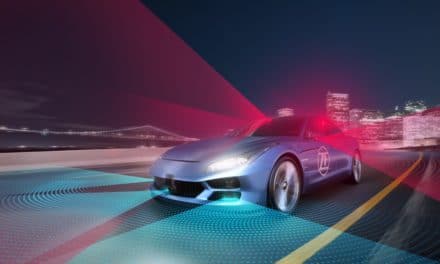 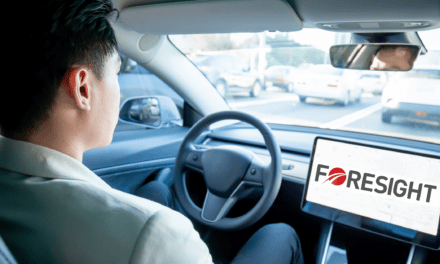