“Bringing Aeva’s next-generation 4D LiDAR to the NVIDIA DRIVE platform is a leap forward for OEMs building the next generation of Level 3 and Level 4 autonomous vehicles,” said Soroush Salehian, Co-Founder and CEO at Aeva. “We believe Aeva’s sensors deliver superior capabilities that allow for autonomy in a broader operational design domain, and our unique features like Ultra Resolution surpass the sensing and perception capabilities of legacy sensors to help accelerate the realization of safe autonomous driving.”

Gary Hicok, Senior Vice President of Engineering at NVIDIA, added, “Aeva delivers a unique advantage for perception in automated vehicles because it leverages per-point instant velocity information to detect and classify objects with higher confidence across longer ranges. With Aeva as part of our DRIVE ecosystem network, we can provide customers access to this next generation of sensing capabilities for safe autonomous driving.”

Aeva’s mission is to bring the next wave of perception to a broad range of applications from automated driving to industrial robotics, consumer electronics, consumer health, security and beyond. Aeva is transforming autonomy with its groundbreaking sensing and perception technology that integrates all key LiDAR components onto a silicon photonics chip in a compact module. Aeva 4D LiDAR sensors uniquely detect instant velocity in addition to 3D position, allowing autonomous devices like vehicles and robots to make more intelligent and safe decisions. 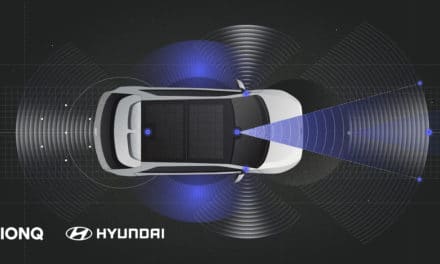 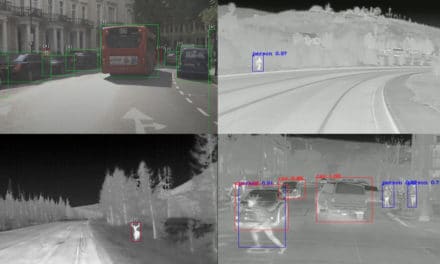 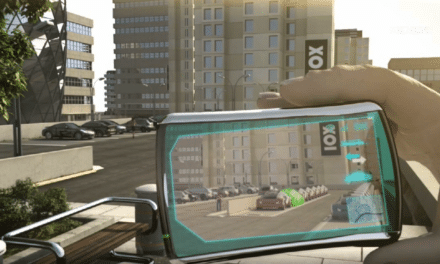 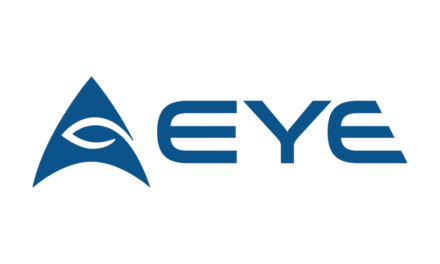